Wimbledon really serves up a treat for anyone that chooses to live here – and not just because it’s home to the world’s most famous tennis tournament. This salubrious setting has it all: green space, spacious homes, commuter trains, underground links and educational excellence.

It’s impossible to write a Wimbledon area guide without mentioning the ‘T’ word – and we’re not talking about the Tube. This southwest London suburb is famous for one thing: the Wimbledon Tennis Championships – the world’s oldest tennis tournament, established in 1877, that takes place over two glorious weeks in July. But what about the other 50 weeks of the year, when everyone has left town having been served up some sporting greatness – weather permitting of course?

It’s easy to say there’s more to Wimbledon than just tennis, but we can back this claim up with hard facts. From the picturesque village, excellent schools and speedy transport links to the boutique shopping, traditional pubs and sprawling common, this well-heeled spot is a commuter’s dream. 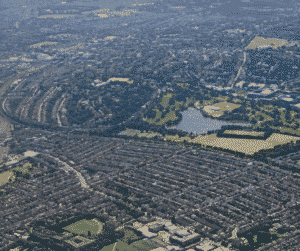 It’s not only the impressive transport links that attracts families to Wimbledon; the handsome Victorian housing stock is pretty tempting as well. The area comprises two main hubs: the village and the town.

Average rental price of a three-bed property in Wimbledon: £518pw 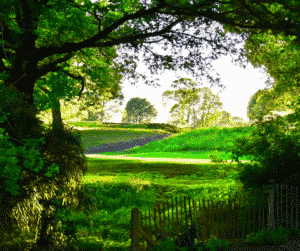