The housing budget represents the biggest expense for an expatriate family in London, and properties located in zone 1 & 2 are often inaccessible due to the market price of rental properties.

Here are some good alternatives to zone 1 and 2, with our favourite top three family areas in Zone 3, a little more remote than the heart of Central London, but well connected to central London, and with a “village” atmosphere.

The best family-friendly areas in London, in zone 3

1) Wimbledon: the best area for families in London 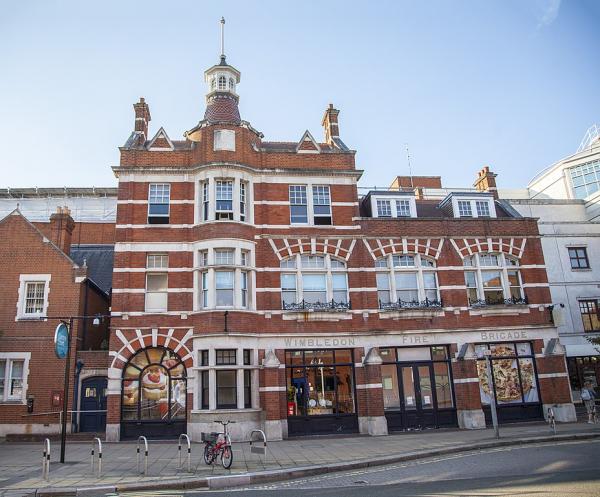 Located on the right bank of the Thames, South-West of London, Wimbledon is world famous for its International Tennis tournament.

Wimbledon is divided between two main hubs – Wimbledon Village and the more modern Wimbledon where you will find, in particular, the train and metro eponymous stations.

If Wimbledon Village was built on the vestiges of the medieval village, the High Street is a legacy from this period, the latter emerged with the arrival of the railway in 1838 which accelerated its rapid and more urban development.

Due to this duality, Wimbledon offers a wide choice of property types: large family houses from the 1950s, newly built single-family houses with spacious gardens, small cottages with two bedrooms. To sum up, there is something for everyone.

The Wimbledon train station in the city centre is exceptionally well connected to Central London. Trains to Waterloo take about 17 minutes. In addition, a less frequent service connects the area to Blackfriars, Farringdon and St Pancras.

By Tube, access to central London via the District Line.

Add to this many green spaces and quality state and private schools, and Wimbledon is a real paradise of families!

Average rental price per week for a 2 bedroom property: £426

2) Wandsworth: the best Zone 3 area for families in South-West London 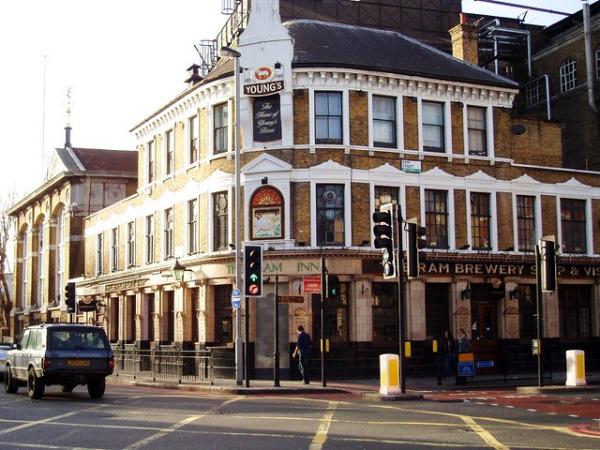 Also located on the right bank of the Thames, Wandsworth Town is an interesting area for families who want to stay close to the Centre or Clapham Junction, whilst enjoying somewhat milder property prices.

The old industrial Wandsworth, which stretched along the Thames from the Battersea bridge to Wandsworth Park, was swept up, replaced in recent years by new developments, notably the new Ram District built on the former site of a beer factory, the Ram Brewery. This is the modern part of Wandsworth. In a more vintage style, Wandsworth Town boasts typical streets lined with Victorian homes.

On the transport side, no tube station but fast connection by train from Wandsworth Town Station to Waterloo or from Wandsworth Common to Victoria. Also, a very good bus network.

And if you want to vary your routine, all shops and restaurants of Fulham, Chelsea or Clapham are on your doorstep.

Average rental price per week for a 2 bedroom property: £446

3) Highgate: the best area for families in North London 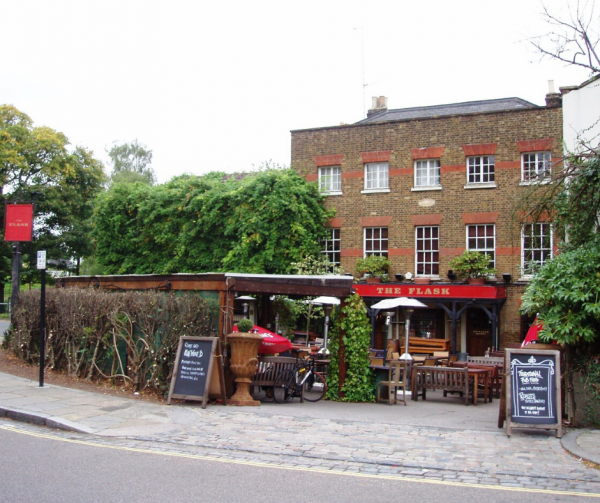 With Highgate, we head North, towards a completely different atmosphere.

With its elegant Georgian buildings, its pretty High Street, its picturesque village and its magnificent view of London, Highgate still gives the impression of being immersed in the heart of an 18th century village. Every year in June, the Highgate village festival takes place.

The City Centre offers all the amenities and quality independent shops you would expect: butchers, bookshop and a fine tea shop offering High Tea. WCD Furniture sells design furniture and accessories for the home. Surrounded by green areas including Hampstead Heath, it is a true paradise of the Dog Walkers and children.

Serviced by the underground via the Northern Line, the travel time to Euston is 25 minutes.

A Country lifestyle at 25 minutes of the City Centre: what more could expat families want?

Average rental price per week for a 2 bedroom property: £500