The best London state schools for Oxford and Cambridge universities

State school and college admissions are on the rise at the Oxbridge universities, and London is at the forefront of this shift. Find out which state schools and colleges in the UK capital receive the most Oxbridge offers.

The best London state schools for Oxford and Cambridge universities

Oxford and Cambridge universities – or Oxbridge for short – are world-renowned seats of learning, whose list of former alumni reads like a who’s who of prominent figures throughout history. One thing many of these gifted individuals have in common is they were privately educated. That’s because these bastions of educational excellence have built their reputation on a narrow admissions policy that has traditionally marginalised state-educated pupils – who now make up around 88% of six formers. A 2018 study showed that just eight institutions, six of them private, accounted for more Oxbridge places than 2,900 other UK secondary schools combined.

The class tide has turned in recent years, however, as both Oxbridge institutions come under increasing pressure to boost diversity by shifting admissions standards. For example, state school pupils made up 72% of Cambridge’s intake in 2021, up from 70.6% in 2020 and 68.7% in 2019, after almost 45% of all A-level exams were awarded an A* or A grade.

London is home to a selection of state schools and colleges that have been pivotal in reshaping the Oxbridge landscape thanks to the high number of offers their pupils have earned in recent times.

This Ofsted rated Outstanding school in east London achieved this exalted status because:

Brampton’s curriculum blends academic and vocational qualifications, which are underpinned by excellent learning resources, including a state-of-the-art theatre, TV and recording studios, sports and fitness facilities, and modern classrooms, workshops, and laboratories.

This non-denominational grammar school for girls in Hampstead gained Academy status in April 2012. Consistently one of the top-performing state schools in the country, it has built a reputation for academic excellence – both locally and nationally.

Pupils have the pleasure of learning in charming surroundings, with the school situated in a Lutyens-designed Grade II* Listed Building. Within this inspiring environment, the school is committed to encouraging students to explore their interests in a wide variety of ways and promoting curiosity of mind, independence of spirit and a love of learning.

This Church of England secondary school and sixth form for girls is located near Elephant and Castle, in the London Borough of Southwark. Ofsted rated Outstanding and fully inclusive, its students consistently achieve outstanding results, and many have gone on to study at the most prestigious universities in the UK.

With a rich history that dates to the 16th century and just six headteachers in the last 116 years, the school is proud to provide an educational environment that is built on stability and tradition.

Woodhouse College is a selective state sixth-form college located in Barnet. Its status as one of the most successful sixth forms in the country has secured its membership of The Maple Group: a partnership of many of the country’s leading sixth form colleges, united by a common interest in maintaining and promoting outstanding teaching and learning for young people.

Woodhouse is one of a small number of colleges that has Beacon Status – which recognises and celebrates high-quality teaching and training and effective and well-managed institutions – and is Ofsted rated Outstanding. The college’s impressive A*-B pass rates consistently place it in the top five sixth-form colleges nationally. 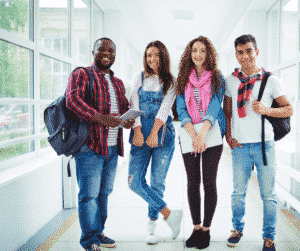 Good luck with the school search for your child – get it right and the sky’s the limit for them.

Want to be fully prepared to find the best schools in London? Buy and download our self-help guides! 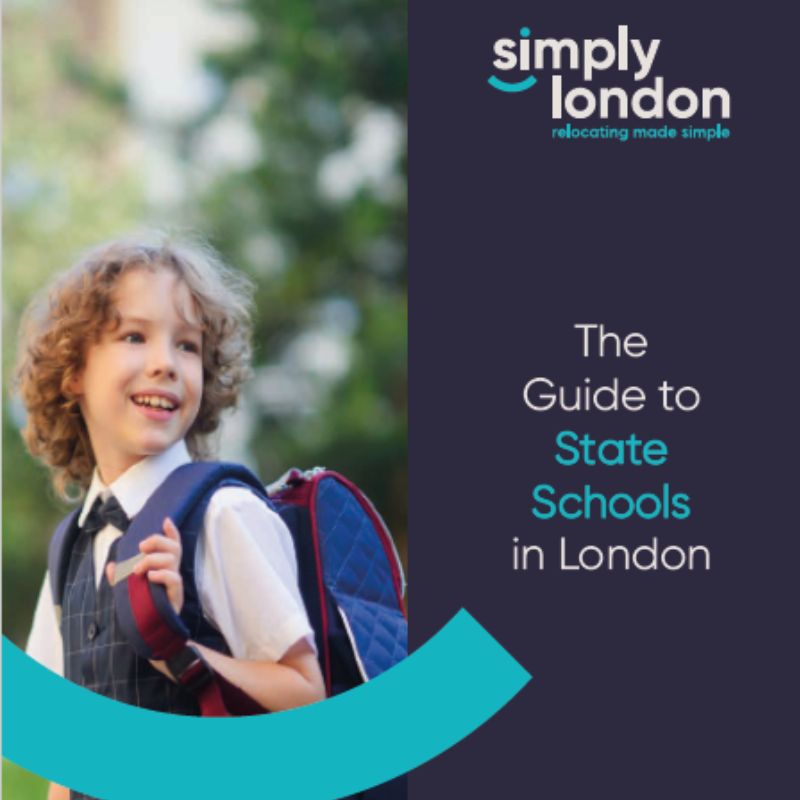 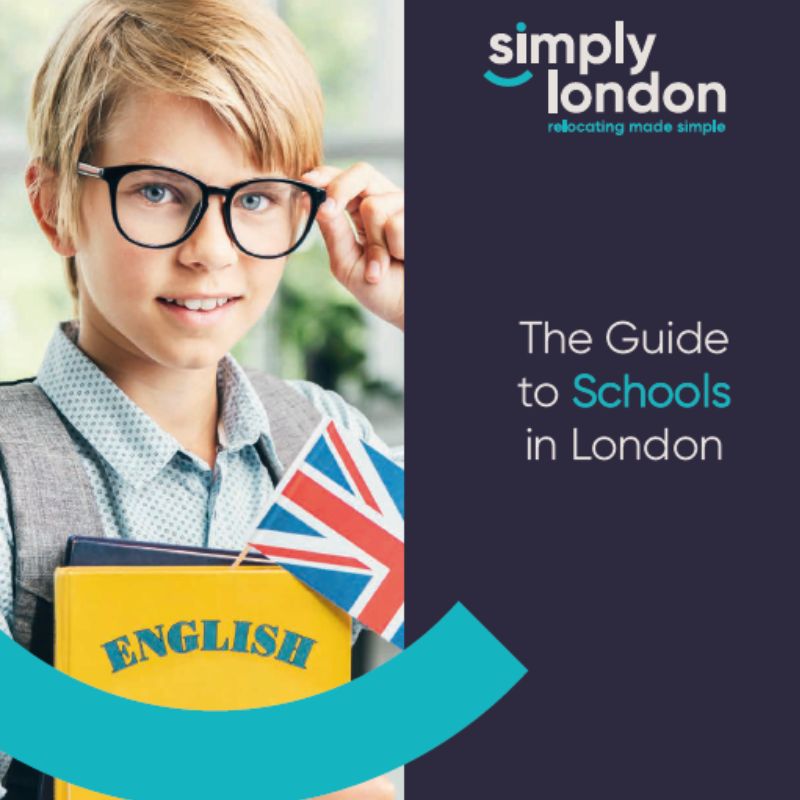 Only £ 14.99
Downloadable Guides
Back to knowledge base