London seems very fast-paced for expats coming from New Zealand, as the city has twice the entire population of New Zealand! But that is not the only difference noticed by an expat.

Here are the Top 5, as described by an expat himself: 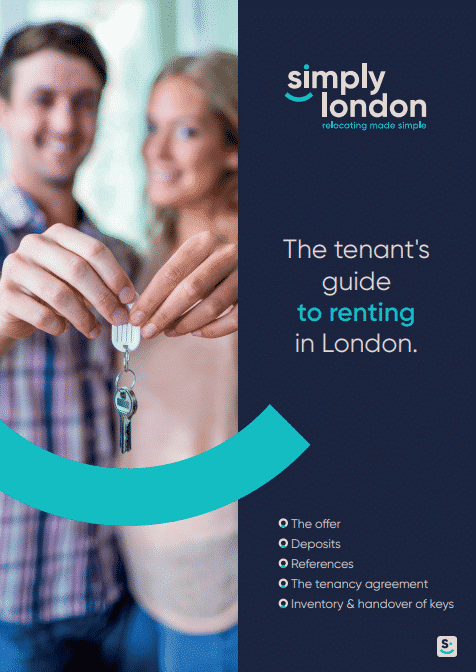