You don’t have to live in the countryside to enjoy an active lifestyle. With its rowing clubs and vast green spaces, Putney combines sophisticated city living with the great outdoors.

Putney embodies riverside life in London more than any of its contemporaries that line the banks of the Thames. Once a year the eyes of the nation are firmly fixed on this southwest corner of the capital, which marks the start of the historic Oxford and Cambridge Boat Race. When the swathes of spectators and the TV cameras have left for another year, rowing remains part of the area’s fabric. On weekends members of Putney’s many rowing clubs unwind in the riverside pubs and cafes after an invigorating morning on the water.

Putney is nestled in the heart of west/southwest London’s residential heartland, with the river and Fulham to the north; Wandsworth and Earlsfield to the east; Wimbledon to the south and Richmond to the west. It’s not just the well-heeled suburban sophistication that attracts people to the area; the swift rail and underground links into central London are also a major draw. 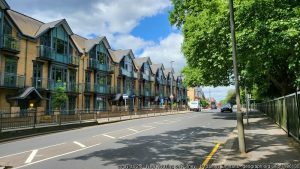 Putney is home to a smorgasbord of property styles, including large Edwardian mansions, period conversion flats, purpose-built mansion flats, and modern riverside apartments – with nearly twice as many flats for sale as houses. 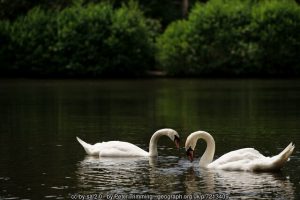