New Malden – or “Little Korea” as it is affectionately known – is a wonderful melting pot of cultures in suburban surroundings. The areas biggest draw is perhaps its collection of top-rated state schools, which are testament to its family-friendly environment.

Sandwiched between Kingston upon Thames and Wimbledon, this little slice of southwest London is home to the largest Korean community in Europe. Nicknamed “Little Korea”, New Malden is the best place in the land to sample Kimchi: Korea’s sour and spicy national dish traditionally made using napa cabbage.

When you are not immersing yourself in this fascinating culture, you will be hoping for some decent weather so you can make the most of the area’s green space: the local family orientated parks are complimented by Wimbledon Common and the vast green expanse of Richmond Park – both of which are a short distance away.

The convenient commute into London and its proximity to the A3 – a major artery that connects London with the south coast – together with its diverse housing stock and outstanding state schools add to New Malden’s appeal. 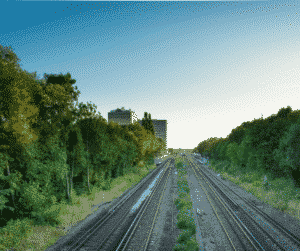 With the arrival of the railway in the mid-19th century came the development of spacious Victorian semi-detached and terrace houses in the area. Twenties and Thirties detached, semi-detached and terrace period properties dominate the New Malden property market. The area has gained a reputation for being a great place to look for family homes thanks to a housing stock that comprises nearly five times more houses than flats. 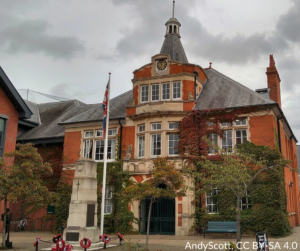