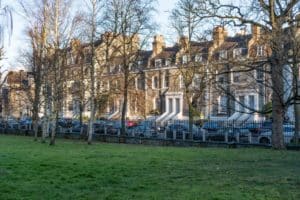 The word “village” is often bandied about to describe some of London’s more peaceful urban nooks and crannies. But there is one place where this overused description rings true: Highgate. They call the heart of this leafy corner of north London “the village” for good reason – from the rustic pubs that would not look out of place in the Cotswolds to the jaw-dropping Georgian-style manor houses and romantic cottages. Skirting the east side of Hampstead Heath, Highgate is not only one of London’s quaintest spots; it is one of its highest points too, affording spectacular views south across the UK capital.

The area’s reputation as a haunt for the bohemian intelligentsia – Charles Dickens, Samuel Taylor Coleridge and John Betjemen once called it home – has been replaced by a close association with a new kind of high-profile resident: the celebrity elite – Jamie Oliver and Kate Moss to name just two. Their neighbours are typically affluent professionals, City workers and families that have worked their way up the northwest London property ladder – for whom stunning historic properties, outstanding schools and bucolic surroundings are a must. 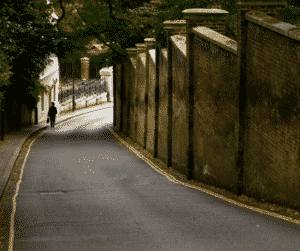 Highgate is famed architecturally for its stylish properties from the Georgian period when the area became fashionable as a rural retreat for wealthy City workers – a demographic it still attracts today. However, the variety of homes around here is surprisingly diverse – from Victorian mansions and large Edwardian houses to comfortable twenties and thirties homes and new-builds. 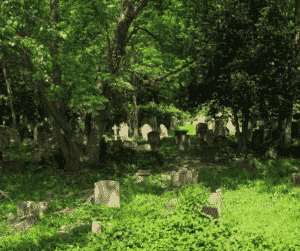