A few weeks ago, the UK Education Minister announced that the budget for Grammar Schools’ would amount to £50 million. This generous budget offered to these schools has re-sparked the polarising debate surrounding the financing of these selective schools, given its claimed detrimental effects on comprehensive schools.

Grammar Schools are selective secondary state schools, where admission is on the basis of success in an exam called 11+.

Currently, there are 164 schools of this type in England. There are only 19 Grammar Schools in the outskirts of London, making them extremely competitive and highly sought after.

Contrary to Theresa May’s proposals last year, there will be no new grammar schools built, but the increased budget will help finance the development and expansion of already existing grammar schools, either by increasing their capacity, or by creating outbuildings on new sites.

Grammar schools are often criticised for not helping the problem of social mobility, with only 3% of their students coming from disadvantaged families, in comparison with 14% of those in comprehensive secondary schools.

The British school system is still dominated by huge inequality of access to schools of academic excellence.

Entry to these schools is often determined by:

Oppositions to this reform see this decision as one that finances elitist schools with public funds instead of financing other schools which favour cohesion and social mobility.

However, it must be said that it is predicted that this money will only be allocated to these schools if they show that the extra places that are created will benefit the most disadvantaged of students, for example, by adapting their entrance exam. 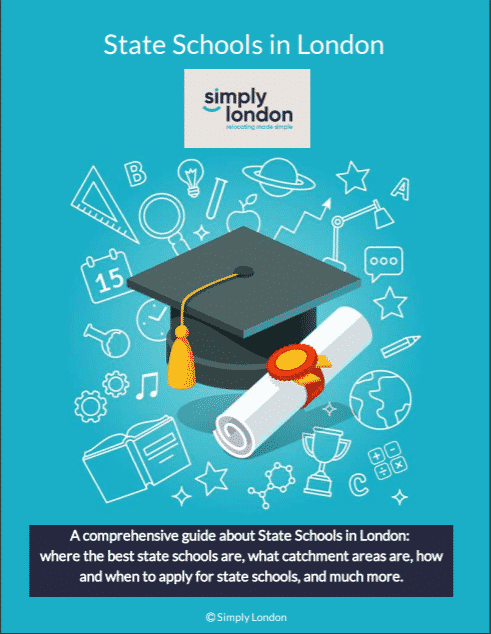