With Surrey’s rolling countryside immediately to the south and London’s energy just to the north, Epsom is the filling in the perfect suburban sandwich.

This attractive market town is perfectly sandwiched between the hustle and bustle of central London – which is just 15 miles away – and the bucolic rolling hills of Surrey. Epsom is known the world over as the home of one of the biggest horse races in the flat season calendar: The Derby – run at the beginning of June on the Epsom Downs Racecourse.

It’s not only the racing pedigree that makes the area standout. According to research by Rightmove, Epsom is the seventh-happiest place to live in the UK; while Epsom and Ewell was named the 10th happiest borough to live in England by a Royal Mail index – and it’s easy to see why the locals have a big smile on their face: top-ranking schools, tree-lined residential roads with attractive properties, and a convenient commute to and from London. 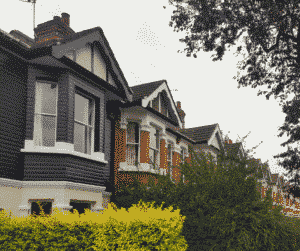 From handsome Georgian, Victorian and Edwardian houses, to Twenties detached and semi-detached properties, to artisans’ cottages and modern town centre apartments – Epsom’s diverse property scene means there is something for all tastes. 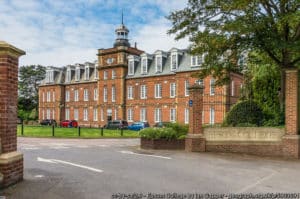