Nestled in the valley of the River Wandle between Wandsworth and Wimbledon commons, Earlsfield has emerged from the shadow of nearby Balham and Battersea to become a southwest London residential hotspot.

The area’s attractive 19th and 20th-century terraced streets are a magnet for families and young professionals who enjoy some of the capital’s most inviting green spaces on their doorstep. Good schools, local shopping and a strong community spirit enhance the area’s appeal – and it’s all within a 15-minute commute to Waterloo by train.

Distinctive late Victorian and Edwardian terraced houses characterise the area – and dominate the local property market – with their intricate tile and brick details. They are typically three or four-bedroom properties and come with a garden.

There are some larger detached and semi-detached twenties houses in the area for families with bigger budgets. Near the station, post-war 1950s builds stand alongside contemporary developments and ex-council houses. 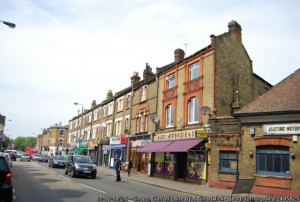 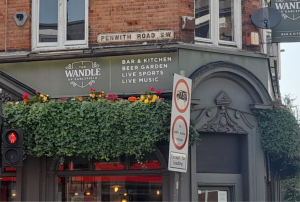