Bromley: one of the happiest boroughs in London

Bromley: one of the happiest boroughs in London

Once home to the iconic H.G. Wells and the music legend David Bowie, it is no wonder Bromley is one of the happiest boroughs in London. The suburban vibes, the friendly community spirit and the access to many green spaces make it especially popular with families. 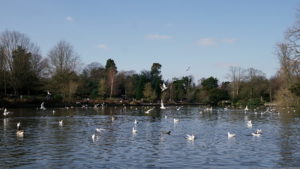 One of the greenest of the London boroughs, over 50% of Bromley is made up of green space, encompassing over 160 parks and 21 outdoor sports facilities.  Including a nature reserve, Jubilee Country Park, in Petts Wood, High Elms Country Park, in Farnborough, and Chislehurst’s Scadbury Park.

The town centre has recently undergone a makeover and now looks fresh and new, with its own cinema, a leisure complex, a shopping mall and plenty of restaurants and bars.

The historic Charter Market which is on the high street three days a week has many stalls offering lovely food, jewellery, flowers and more. 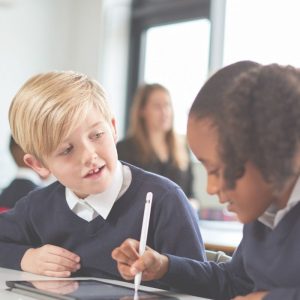 Here are some of the top rated primary and secondary schools in Bromley:

Bromley has an array of properties to suit all wish lists; from Victorian terraced houses to large Edwardian detached properties and modern apartment blocks, there really is something from everyone here.  The price of properties in Bromley has been on a steady rise, however remains a cheaper alternative to living in central London.  On average, a 2 bedroom property could cost £1550 per month to rent, or £400,000 to buy. 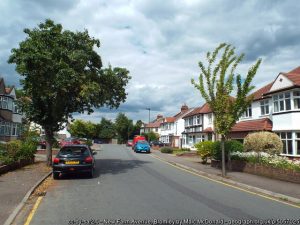 There are excellent rail links to central London, with express services between London Victoria and Bromley South taking only 16 minutes.
The recently opened London Overground extension serves the north-west of the borough with links to Croydon, East London and the London Underground Network.

There is a comprehensive network of bus services throughout the borough with all major towns and villages in the borough being served by bus.

The west of the borough is served by Tramlink, with services between Beckenham Junction, Elmers End, Croydon and Wimbledon

Bromley is close to Gatwick and Heathrow via the motorway network.  There are good road connections to London City Airport. 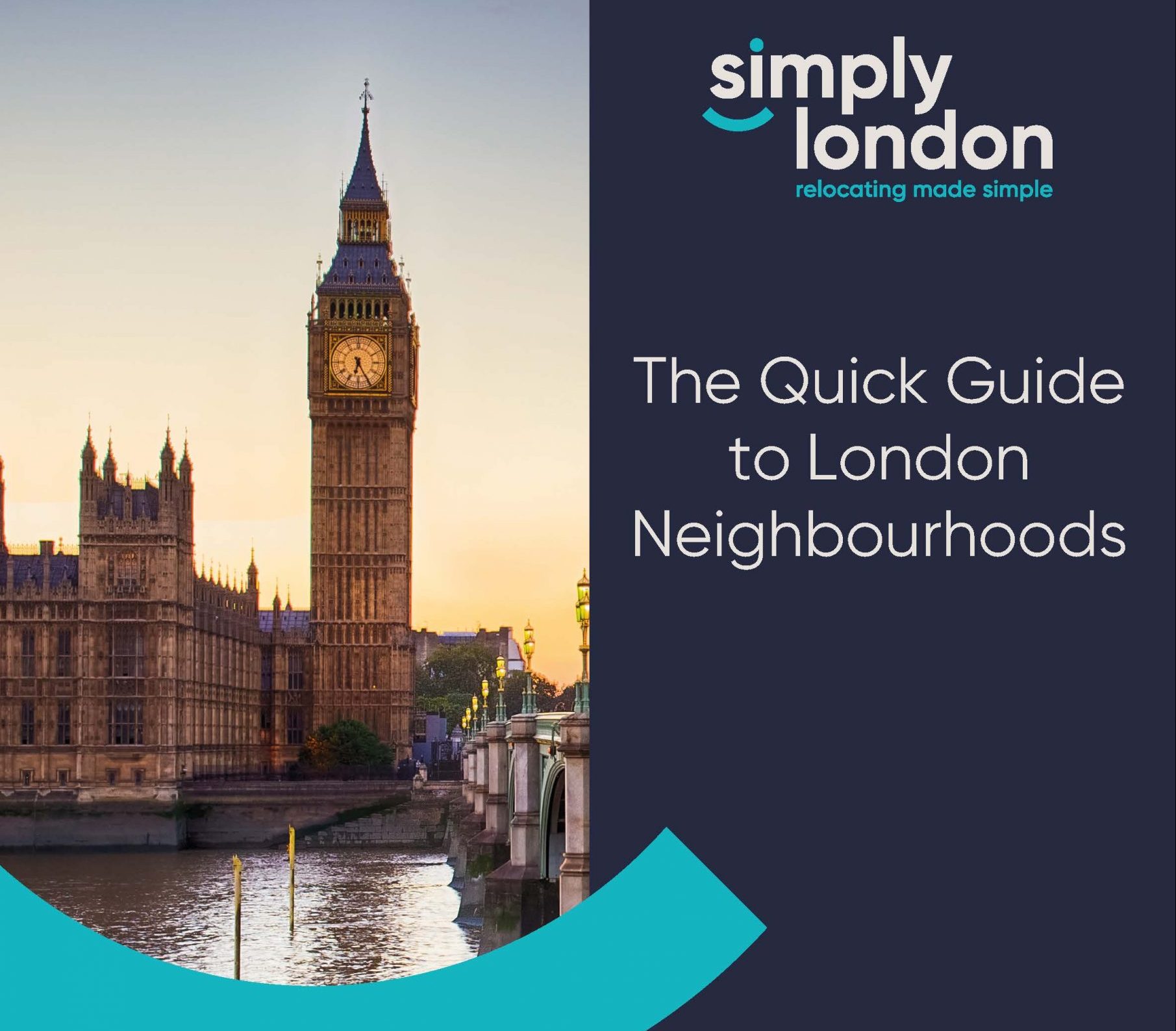