Battersea: everything families and professionals can wish for

From the regenerated Art Deco landmark Battersea Power Station to the designer baby shops that line Northcote Road – and everything in between – Battersea is southwest London personified.

Famous for its riverside park and eponymous power station, Battersea has been a magnet for young families since the dawn of the millennium. Dubbed the ‘the original nappy valley’, it’s home to excellent schools and more designer baby shops than you could shake a rattle at.

Interestingly, Clapham Junction is the beating heart of Battersea because the class-conscious Victorians weren’t as proud of it as we are today. They renamed the area in the hope that the desirability of its more salubrious neighbour might rub off on it – and we think they’d be rather pleased with the result.

Recently, Battersea joined an exclusive list of south London locations that can boast their own tube station – make that two stations. The £1 billion Northern line extension opened in September 2021, connecting the shiny new Battersea Power Station and Nine Elms station with the City and central London – a vital transport link following the mass development of new homes in the area. 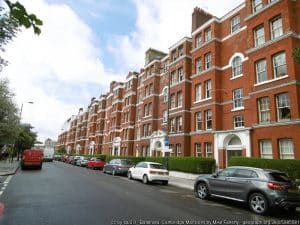 Battersea is lined with attractive Victorian terrace streets, most popular are those between Wandsworth and Clapham Commons, either side of yummy mummy mecca Northcote Road. This legacy housing stock is complemented by shiny new-build riverside blocks, including Montevetro by Richard Rogers next to St Mary’s Church and Norman Foster’s Albion Riverside in Hester Road. 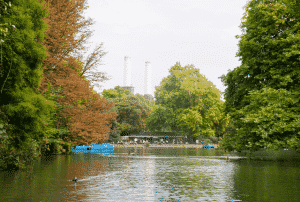 The local council-owned swimming pool is at Latchmere Leisure Centre. 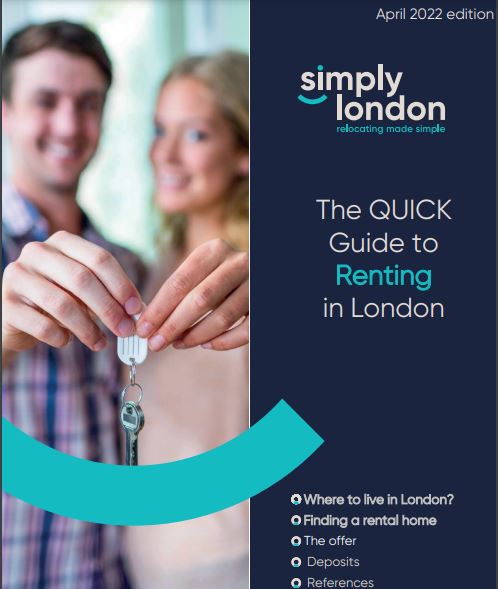