Send us a message

Finding the right school for your child or children is a major concern when relocating abroad. So, where do you start when making such important decisions?

There are a number of important factors to take into consideration:

– The age, educational level and English level of your child
– Is your child a boy or a girl
– How long you expect to be in the UK
– Your budget and therefore whether you want a state or independent (also called private or public) school
– Whether you wish for your child to attend an English, bi-lingual or international school

This is a basic outline of the UK education system and types of school:

At what age do children start Primary School?

At what age can pupils leave school?

Children can leave school when they are 16 years old.

What is a State School?

State schools are mainly government-funded schools, meaning that education is totally free.These schools have to follow the National Curriculum.

In the UK State Schools can be Faith schools (Roman Catholic, Church of England, Jewish, etc).

What is an Independent School?

Independent schools are privately run and will charge termly fees. They are commonly called public or private schools. Approximately 7% of school children in England attend independent schools. Some of these schools offer scholarships for those with particular skills or aptitudes, or grants to allow students from less wealthy backgrounds to attend. Independent schools do not have to follow the National Curriculum, and their teachers are not required or regulated by law to have official teaching qualifications.

What is an International School?

International schools are privately run and will charge quarterly fees. They offer the “International Baccalaureate” Program, from early years to the IB diploma.The IB program is the only worldwide education program that is universally recognised. It is ideal for children moving regularly between different countries, as the program that is taught is exactly the same, whatever the school or country. These schools have to be authorised by the IBO, the central IB organisation,  in order to teach the IB program. 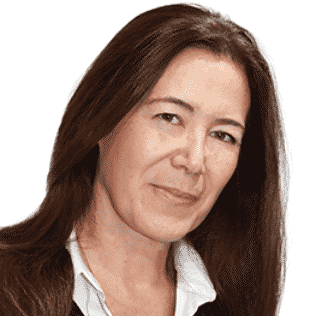 "Let us help you find the perfect school for your children"